I met Teresa Leong more than 20 years ago, when I attended a workshop with her. I was so impressed from her work that I even went to London years later just for a 1-hour sitting. Her work is so powerful, professional and profound, and I can only recommend her…

There are no upcoming events at this time.

Teresa was born and brought up in Malaysia and is of Malaysian Chinese and Cornish heritage.

As a child she often communicated with her two unseen companions, Jesus on her left & a Chinese sage on her right. When she was around 6 years old, her Chinese sage physically appeared to her & told her to always remember that encounter & know that everything was going to be fine.

2 years after that encounter her parents divorced which for Teresa, unbeknown to her at the time, was the beginning of a cycle that would lay the foundations for the future Spiritual work that she was destined to do.

After completing a Hotel Management course in Loughborough, UK, she worked in various establishments for a number of years, even cooking for royalty. Her dream was always to start her own restaurant & she accomplished that in her twenties eventually turning an empty shop into a bespoke delicatessen, in Fulham London.

Meanwhile the Spiritual side of things never left her & throughout her teenage & adult life she continued with the communication & relationship with Jesus & her Chinese Sage.

As a sensitive water sign, balancing emotions was always a challenge, and she realised that until she could handle this positively, her success and happiness would be impeded. It was Jesus who led her to study under various Taoist Masters, to be acquainted with internal alchemy and energy management.

She respectfully honours Mantak Chia, Dr Shen Hong Xiang, Juan Li and Zhi Zhing Wang who have had such an impact in this area of her development.

In 1996 she Qualified as a Buqi Healer with Dr Shen and practices Tajiwuxigong as a form of self Healing.

Teresa Qualified as a Clinical Aromatherapist with Gabriel Mojay, who started the School of Traditional Chinese medicine and Aromatherapy. This gave her a wonderful opportunity to unite her Eastern and Western heritage.

In 1990 she completed training in The Silva Method, developed by Jose Silva. This course was instrumental in reminding her of her clairvoyant skills and she began attending classes at the College of psychic Studies in London, in the same year.

At first she was a bit apprehensive to join a development circle, as visions of New Age psychics by the seaside came to mind. This was when her Chinese sage encouraged her & gave her a sign as confirmation that she was in the right place, with the right teacher.

Her first & only teacher Gerrie March was exactly the description that her sage had given her. People have often asked her why she limited herself to study under one teacher.

Her reply has always been, because it’s about Spirit not individual personalities. Gerrie March had all the qualities that allowed Spirit to work freely & clearly thorough her. Besides, her experiences as a world renowned medium served every group that she led extremely well.

Teresa was Gerrie’s first student, she recommended to work at the College as a sensitive.

After a probationary period as a student sensitive, she was formally invited to work at the College in 1995 as a medium, and led her first Psychic & Spiritual Development classes in the same year.

Teresa worked at the College of Psychic Studies for 17 years, whilst running a private practice for Healing, Clearing & Bodywork. The College offered a platform for her to run workshops on themes like The Manifestation Course, Spiritual Partnerships, Intuitive Awareness training, and Heart Connections.

Her passion to help others create change through Grace & Spiritual awareness, has given her opportunities to work in India, Germany & Finland.

She now lives in Eastbourne, UK 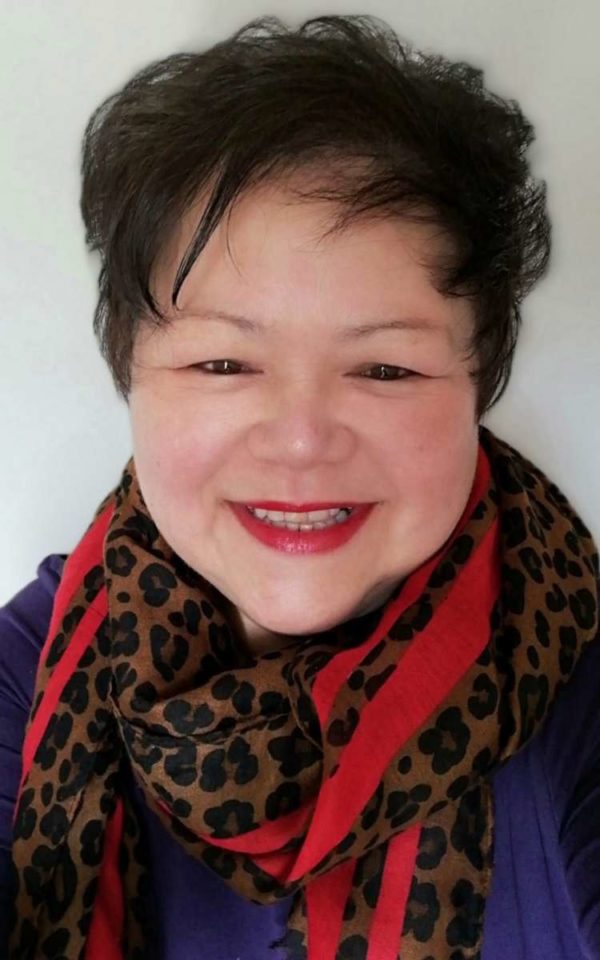